The staff to student ratio for varsity sports practices and games is 1 to 10. All Meets start around 3:30pm

To learn more about WIAA, go to www.wiaa.com.

What Students are Saying

With ASL I could learn everything. I’ve made so much progress since I came here. I’m grateful to my parents for sending me to WSD. In my opinion, you’ll want to come here.

I like that I can look directly at my teacher. I don’t have to look at the interpreter. I can get the teaching directly from the teacher.

Before I got to WSD, I didn’t sign well. I used a little bit of gesturing. When I got here, I got better and better.

Washington School for the Deaf is proud to be dually accredited through AdvancED and Conference of Educational Administrators of Schools and Programs for the Deaf (CEASD).

CDHL is the agency to which WSD belongs. The CDHL Board of Trustees oversees all programs and operations at WSD.

We are located in Southern Washington, right along the Columbia River. 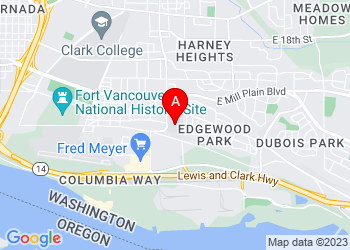 Visit us on Social Media